Molson Coors is a multinational brewing company whose origins date back over 230 years. Famous brands span the globe with products ranging from beer and cider, to non-alcoholic beverages and coolers. Ranked #5 for the world’s largest beer companies, and #5 for worldwide sales in 2018. Molson Coors has shaped the brewing industry and has unparalleled staying power.

What was happening with Molson Coors?

Molson Coors was looking to automate a function of their business processes throughout the whole group of companies. Invoice processing was the most urgent issue, as the manual work was very tedious and time-consuming, and there was the most space for automation.

Who did Molson Coors choose to automate invoice processing?

After an in-depth analysis, Molson Coors decided to proceed with Rossum – particularly due to the following reasons:

Blue Prism robot begins by gathering invoices and sending them via email, where Rossum’s AI engine would receive them and capture the invoice data.

Molson Coors started their internal testing and is now using Rossum as a backend function to input structured data from invoices into SAP. Since implementing Rossum, it is possible to extract invoice data fields without the tedious manual data entry that was once necessary. Customized Rossum app was deployed into Molson Coors’ infrastructure in only 3 days, and extraction accuracy has reached 97.3%. Invoice automation is now possible throughout the Molson Coors ecosystem, thanks to Rossum’s AI.

Schedule a demo with us to see how you can automate invoice processing in your business or try our API for free for under 300 invoices per month! 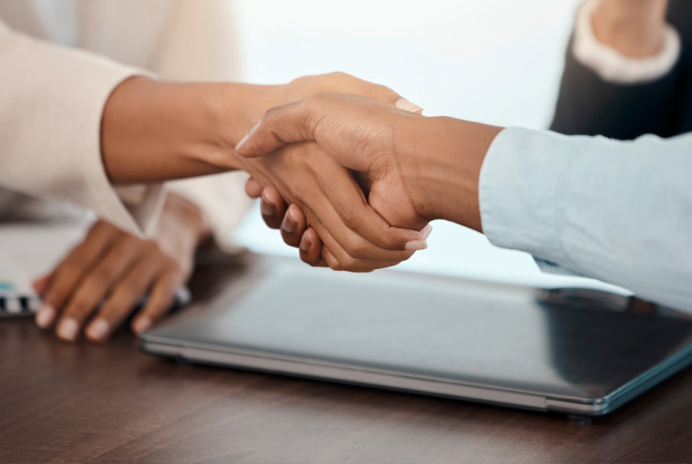 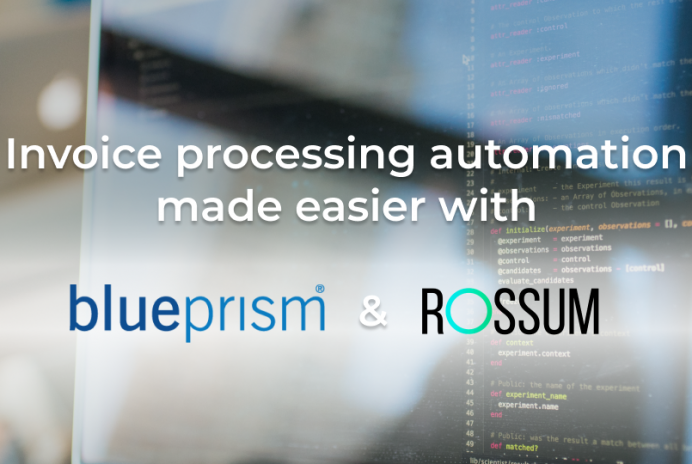 Invoice processing automation made easier with Rossum and Blue Prism

Acknowledgement: This Blue Prism asset was built by Ren Røros Intelligent Automation. Invoice processing automation is possible with this asset and it can be incorporated into your business to achieve 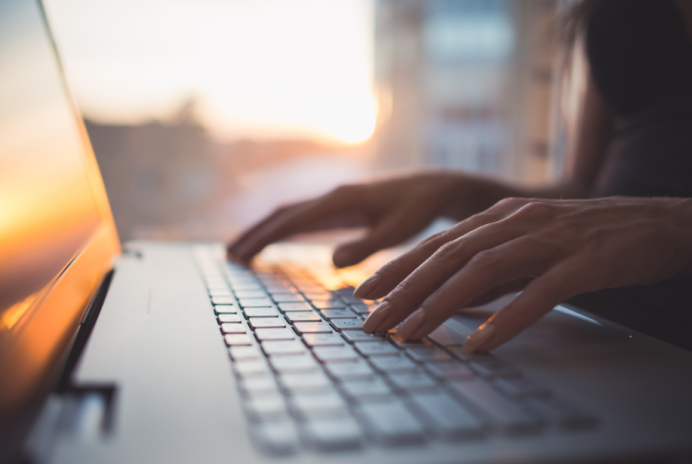 5 benefits of AP automation software for your business

There’s been an intriguing shift in recent years with how businesses are handling their accounts payable, with many businesses shifting towards AP automation in order to save time, increase productivity,