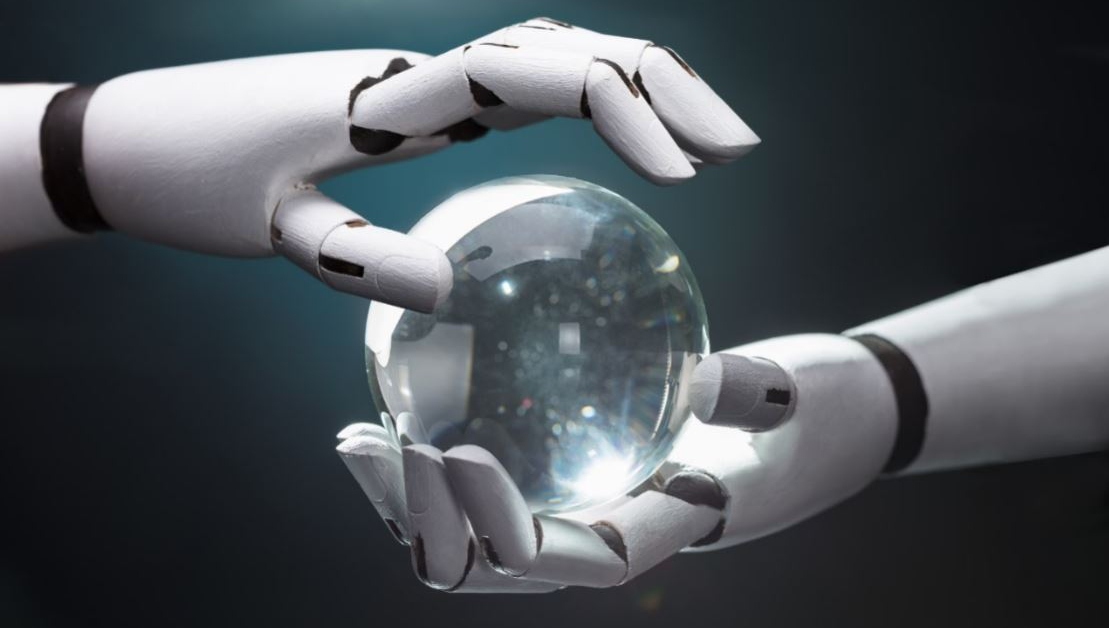 Can we ever really predict what will happen in the next 365 days with such a volatile and unpredictable topic as artificial intelligence? “Artificial intelligence” has been a huge buzzword over the past few years and we don’t anticipate it slowing down anytime soon. Most companies have incorporated AI into some part of their daily processes, but according to a recent MIT study, most businesses “still have a long way to go to generate substantial financial benefits with AI.” That’s despite 75% of respondents to the study saying that AI helps their organization with their decision-making processes! We expect to see a significant increase in emphasis to financial benefits with AI in the professional world starting in 2022 and moving into the new year.

Did any of the predictions you made for this year turn out to be true? This may seem like a crazy task, but we are going to try to give five predictions for artificial intelligence in 2022 and beyond. Leave us a comment and let us know if you agree (or if you think our predictions are too far-fetched) – we would love to hear either way!

1. The rise of the Digital Worker and RPA
A digital worker is the software that processes information and automates routine activities, freeing humans up to focus on more important tasks. Blue Prism and UiPath are robotic process automation companies that have already been using this technology for some time, thus enabling businesses to remain competitive by building on intelligent skills that are needed to automate critical operational processes.

According to Fortune Business Insights, the robotic process automation (RPA) market is expected to grow from $1.2 billion in 2020 to nearly $8 billion in 2028.  In a practical example, RPA can help in the automation of invoice processing by having a robot retrieve the invoices from inboxes, and send them to an AI engine, like Rossum, where the data is captured without rules or templates. After the data from the invoices is captured by Rossum’s app, the robot then stores the results in the target system. We predict that the level of adoption of RPA will rise in the next year, with accessibility being available to a wider audience.

2. Tech giants making moves in data capture
This year, IBM made a further move into the data capture section with its acquisition of Databand.ai, helping its clients sift through data at its source. Similarly, Amazon now provides a low-level developer API for extracting key-value pairs and prearranged tabular data from documents with the help of machine learning, introducing a new component that third-party data capture vendors and some specific data capture projects may leverage. We predict that other technology giants will test their hand at forms of data capture, much as Amazon launched last month, but will also focus on offering low-level developer APIs rather than building end-to-end, ready to use solutions.

3. Job outlook
According to Zippia, AI should create nearly 58 million new jobs in the near future, adding over $15 trillion to the global economy by 2030. This could help squander rampant fears of robots taking over people’s jobs. The goal is to create augmented technology that can work alongside humans, leaving them with making the final decision while the robots take over the repetitive tasks. Next year, we can expect to see steady AI job growth in the service industry, the public sector and education.

Virtual assistants could also see a boom over the next 12 months, as Amazon’s Alexa, Apple’s Siri, and Google Assistant continue to help run our lives. In 2019, it will be possible for virtual assistants to schedule our calendars, order us takeaway and plan our next holiday. The AI can learn to anticipate our behaviors, thus knowing what we want before we even know ourselves.

4. Open source AI
As more businesses shift their focus to open source solutions for better transparency and reduced licensing fees, we expect open source AI and RPA solutions to shape the market in 2022 and beyond. More companies will open up their internal AI projects to developers which can increase the go-to-market time, and encourage innovations previously untapped. It could also lead to lower costs, as it is expensive to build the platform and gather the training data etc.

5. AI mitigates security concerns
A potential threat that could arise next year is what is called Crimeware-as-a-service. This could mean that populated areas are at risk of attack on individuals and businesses. A breach could cause millions of dollars worth of damage (in fines) that most companies cannot risk. This is where artificial intelligence comes in. It’s next to impossible for humans to predict all potentially eminent attacks, so we expect artificial intelligence will be utilized to assist and mitigate any threats and security concerns.

Well there it is folks – our top 5 predictions in artificial intelligence for 2019. Keep a lookout for the rise of digital workers & RPA, tech giants making moves in data capture, better job prospects, open source AI and reduced security concerns in 2019. This is definitely not a comprehensive list, but it gives a good first glimpse into what can be expected next year. Artificial intelligence is constantly changing day-to-day; it is difficult to predict where it will be in one week, much less in one year, but we gave it our best shot. Stay tuned to find out if our predictions end up coming true over the next 12 months!

In the meantime, feel free to follow us on our social media to keep up-to-date with what’s going on at Rossum! 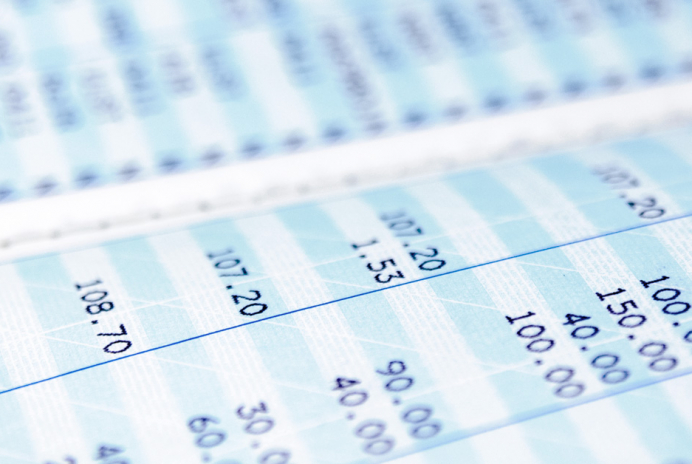 Is Your Organization’s AP automation Stuck in the Past? 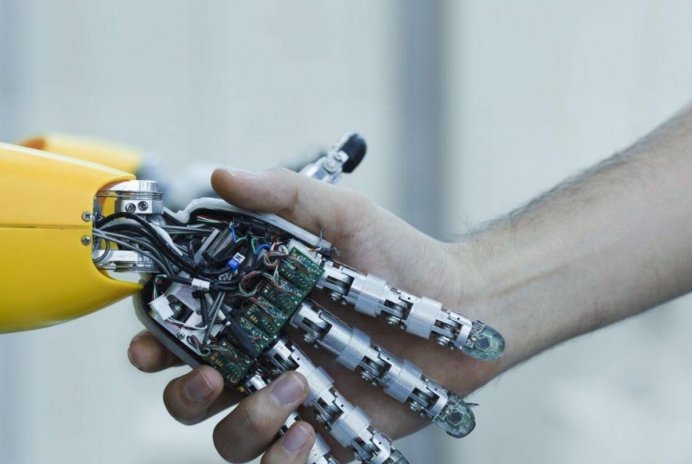 News from Rossum: Making the difference in RPA

Below is our company newsletter. It is full of news on what Rossum has been doing and what to expect in the near future. Catch us in the nearest future 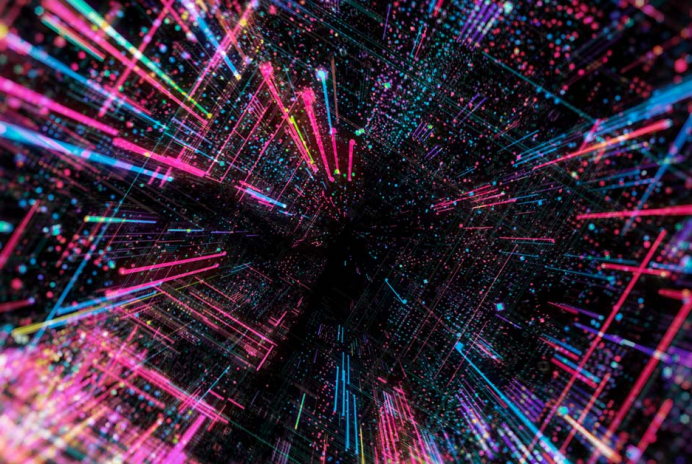 Check out 7 red flags and preparational tips you should be aware of when undergoing a digital transformation at your company to help you accelerate change.