Neural Networks
Software You Can
Use in Your Business

Neural networks software has many uses in the modern business world to help employees maximize efficiency and accuracy. Find out how you can gain the benefits of this technology in this guide. 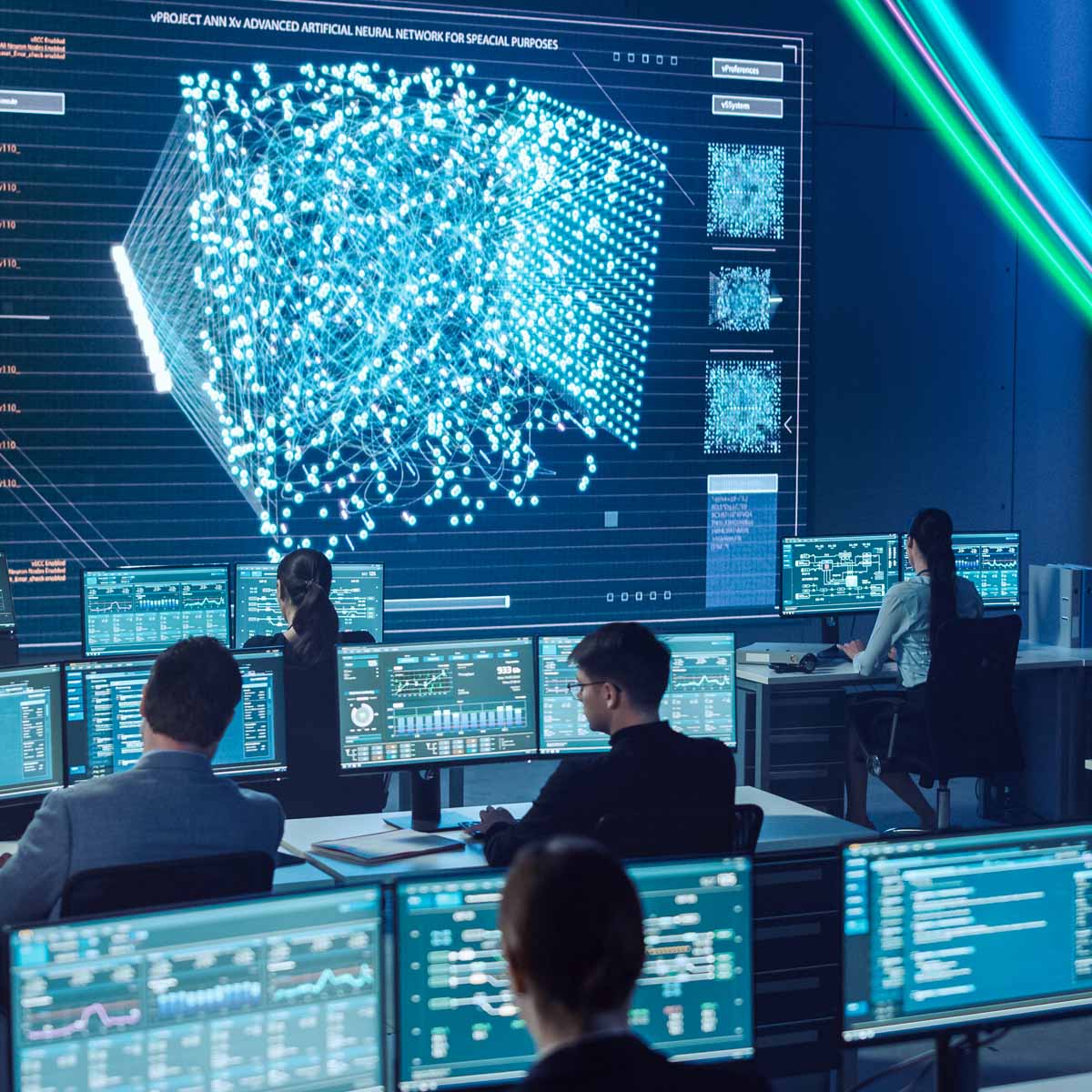 Neural networks software is a type of algorithm modeled after a the human brain. That’s not to say, however, that neural networks are capable of thinking, creating, and communicating independently in the same way that humans can.

Instead, a neural network is modeled and designed to work in the same way that a human brain works by sending signals to multiple parts and working together to accomplish a task.

Neural networks have many applications in the modern business world. For example, there is an artificial neural network software for Excel to help employees maximize their efficiency and accuracy.

Rossum uses a deep learning neural network that teaches itself how to capture data accurately by mimicking the way a person collects information.

Each type of neural network has its strengths and weaknesses. Some neural networks are used much more than others in artificial intelligence and deep learning applications.

Here are two of the top neural network algorithms in use today:

What are the uses of neural networks in software?

Netflix’s next-level recommendation algorithm is a neural network that can predict and recommend shows to specific users based on their previous views or likes.

Neural networks have applications within the financial and stock industry where they can be used for financial forecasting. Neural network trading software is meant to increase efficiency and provide the most trustworthy and precise information.

Neural networks have the capability to analyze and sort data at a capacity that far outweighs normal human ability. So while a neural network may not have the opportunity to predict an accurate financial future based on numbers alone, it can give its users ideas how to manage their funds based on the data it’s been given.

Neural networks are also used in social media management to discover actionable insight based on how users interact with social media. The information is then used in advertising to show users the correct type of ads based on their activity, preferences, and spending habits.

Neural networks can be difficult to build, which is why some developers build neural network simulators as tests to see if their models and algorithms work properly.

Using neural network simulators can also help to strengthen neural networks overall. A “playground” environment makes it easy for neural designers or data scientists to test what does and does not work in a neural network.

How can you design a neural network?

Neural Designer is viewed as a premier software offering for neural networks. However, it is not free to use. They offer several different payment plans, such as Standard Licenses, AWS Pay as You Go, Academic licenses, and Training programs. There’s even a discounted price for a Neural Designer tutorial. They also offer a free trial.

The Neural Designer price for a small regular plan is $2,495 per year per user (at the time of this writing). However, they have a scaling price for other sizes and different kinds of options for academic and training purposes.

While some people may want to get around paying for ND or a competitor by discovering a Neural Designer crack, it’s always recommended to license software legally to protect yourself and a possible business against the penalties of the law.

What is a neural network program?

Instead of downloading a Neural Designer crack, searching for a neural network software open-source alternative is an option.

Here are some of the top open-source neural network programs:

The learning model can be used to predict changes in the values of data. There are even Excel programs that can be used to create neural network trading software.

What is the best neural network software?

While there are a lot of free neural network software downloads available online, not every software is a fit for every purpose. If you need a neural network trading software, you might not need the same kind of network as someone working on natural language processing and translation.

The best neural network software is going to depend on what it is built to do vs. what it is being used to do.

For example, Rossum uses advanced OCR (Optical Character Recognition) that is built with deep learning neural networks to identify patterns and translate data from a paper sheet to a digital form. It is 98% accurate compared to other models’ 96% or less accuracy.

Rossum OCR is also six times faster than manual data capture due to the power of its neural network. However, different companies are going to have different needs and uses for neural networks.

Some of the most highly regarded neural network software are:

Neural networks work much like the human brain, but it’s real power is in helping employees work more efficiently. Find out how you can get this technology
in your business by contacting us today. 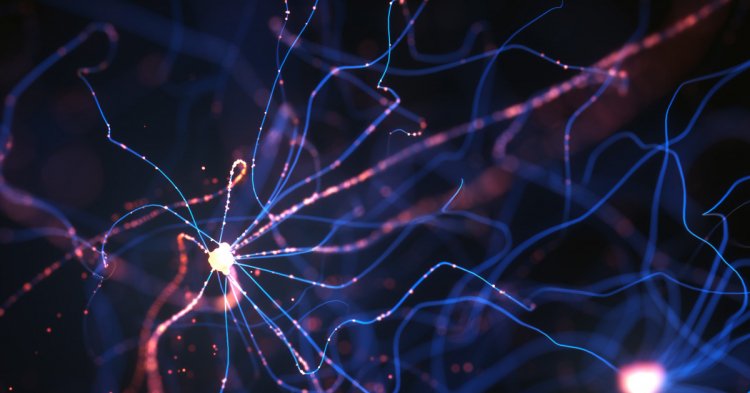 Neural Networks, Explained: What They Mean for Automated Document Processing 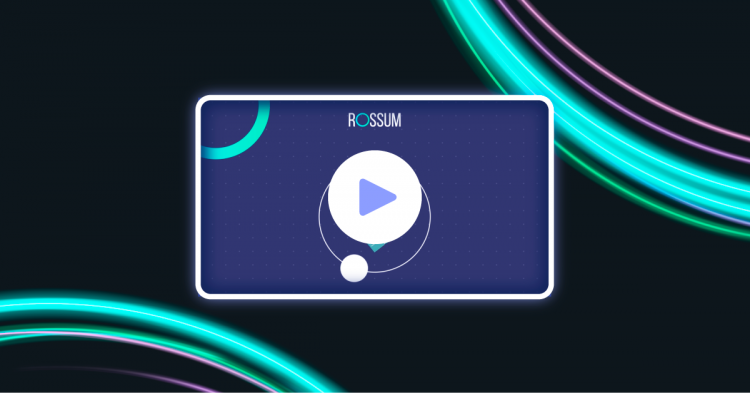 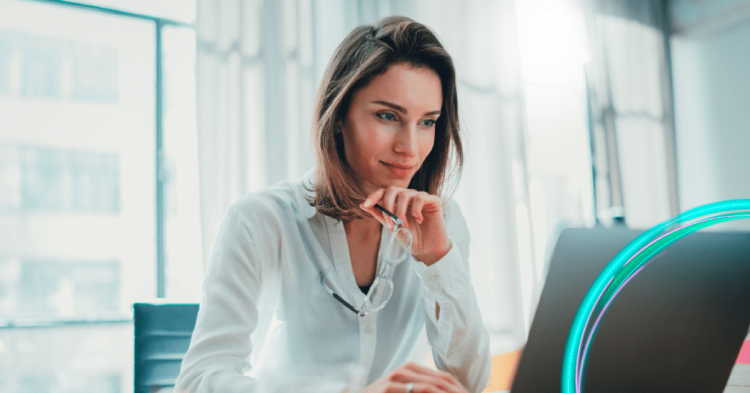 How Intelligent Document Processing can improve your business